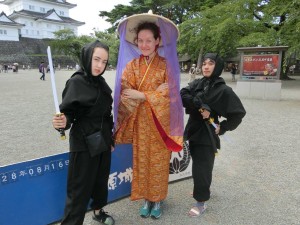 2016 A Canadian Ninja visiting a princess at Chiba Castle! 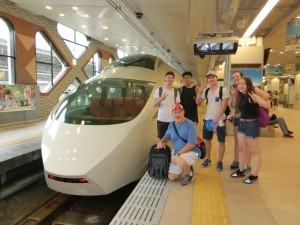 2016 Alongside the famous Bullet Train 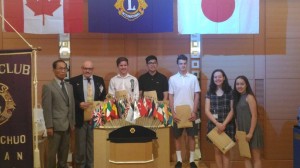 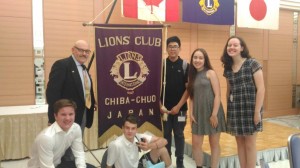 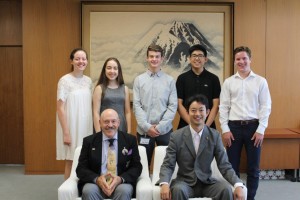 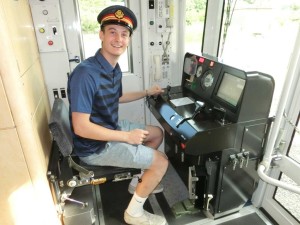 2016 Visiting the Chiba Monorail Yard- and driving the train? 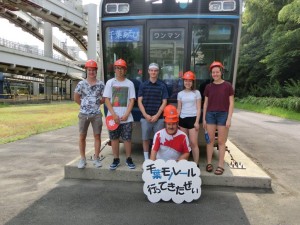 A tour of the Chiba Monorail Yard 2016 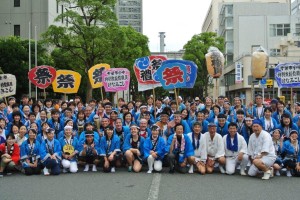 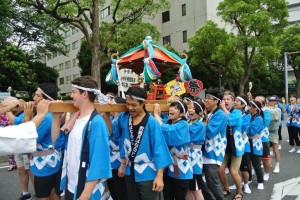 Carrying the Shrine through the streets 2016; Three Generations Summer Festival 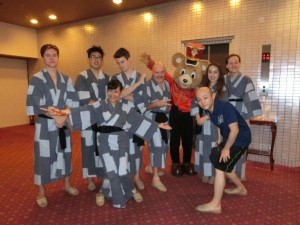 Fun at the Hotel 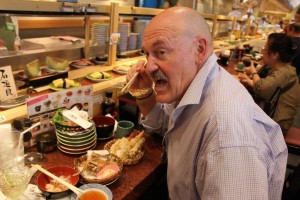 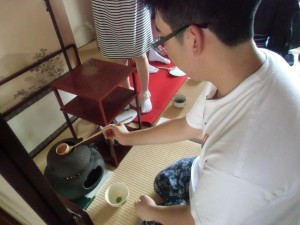 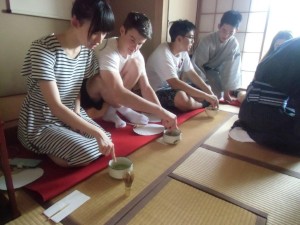 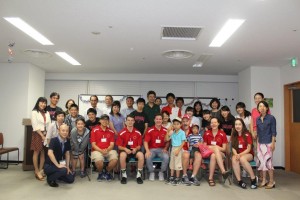 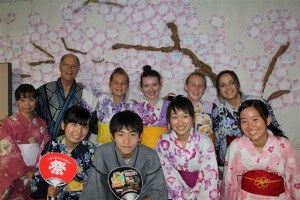 2015 Students together in Japan 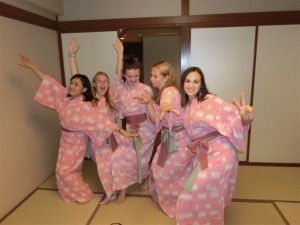 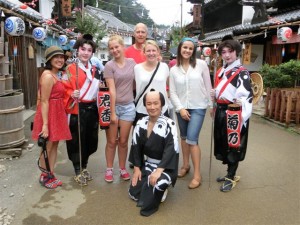 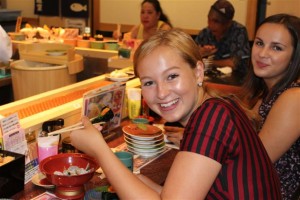 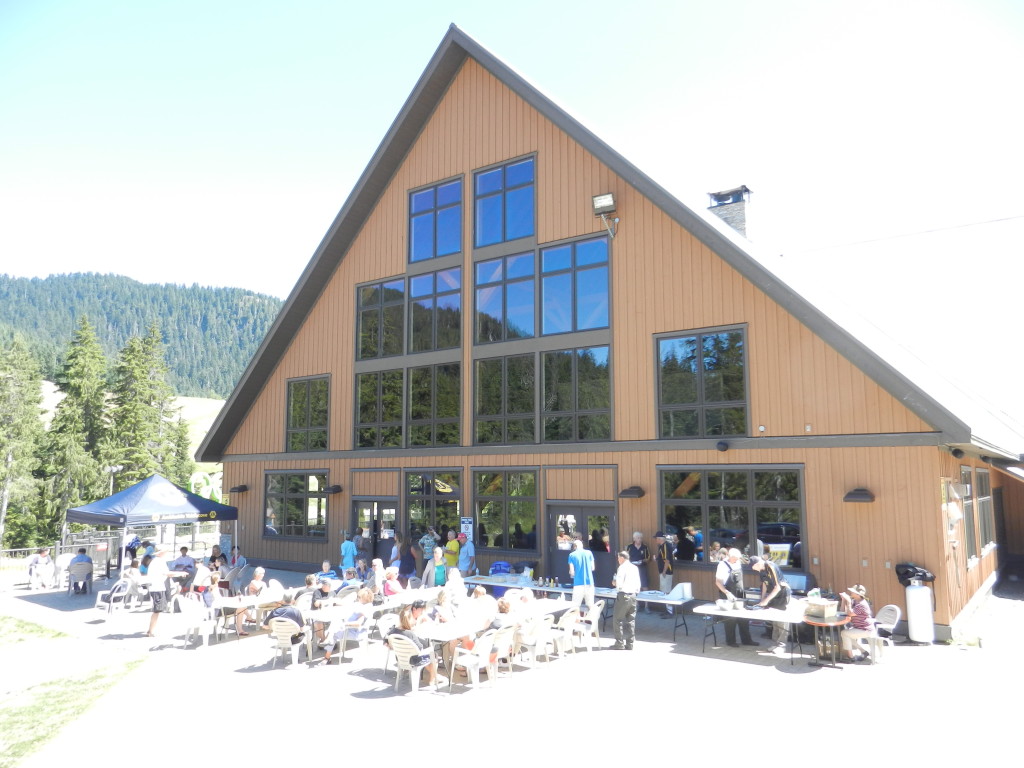 Our 2015 Welcome BBQ at Cypress Mountain was sponsored by the Ambleside Tiddly Cove Lions Club. 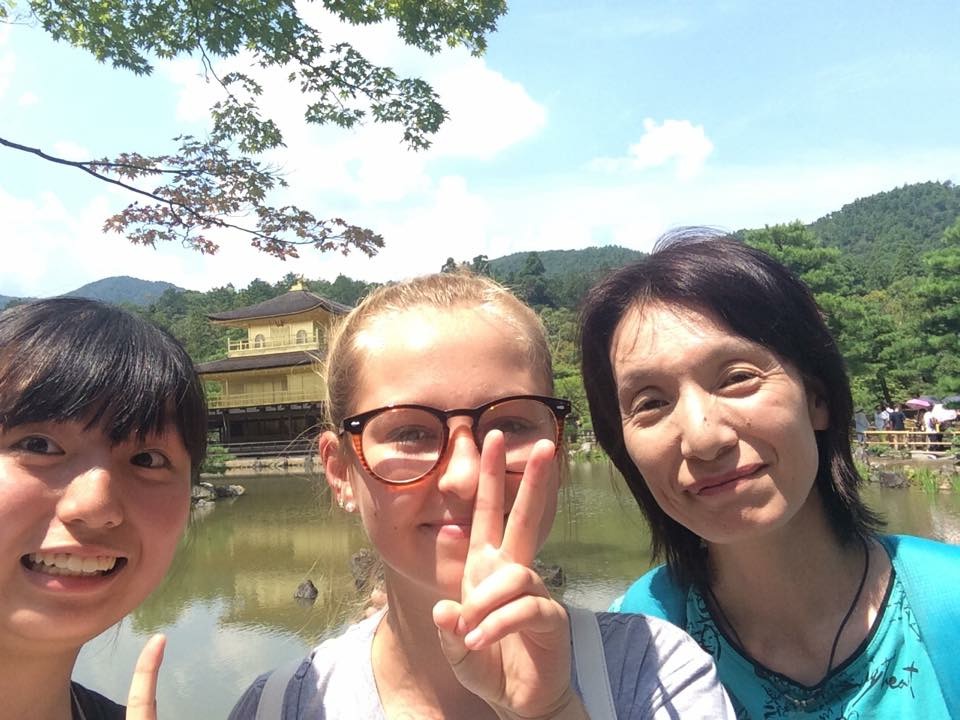 2015 Student, Claire, on an adventure with her Host Family in Kyoto. 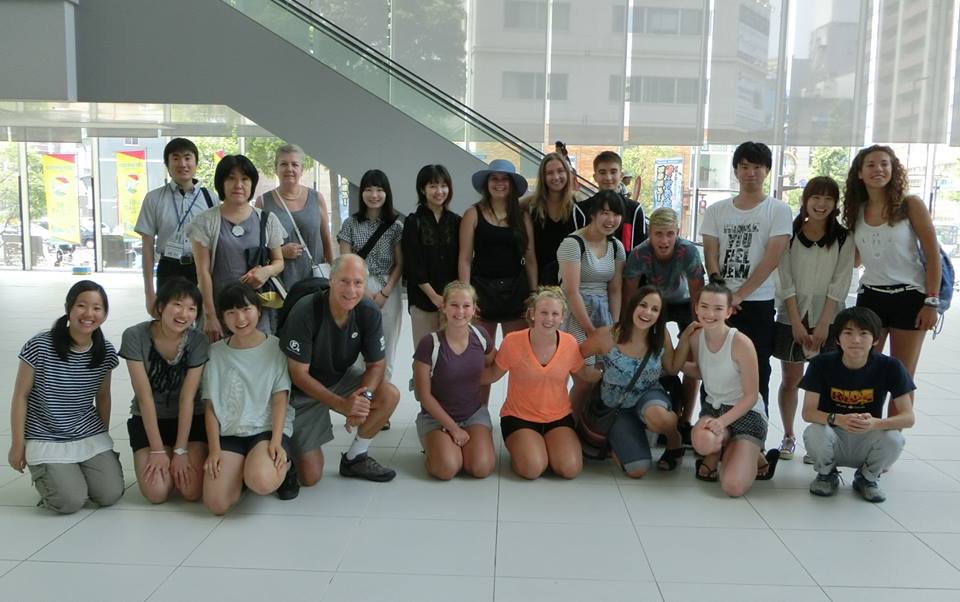 Our 2015 Canadian Students were able to meet with the Swiss students also on Exchange with the City of Chiba 2015. 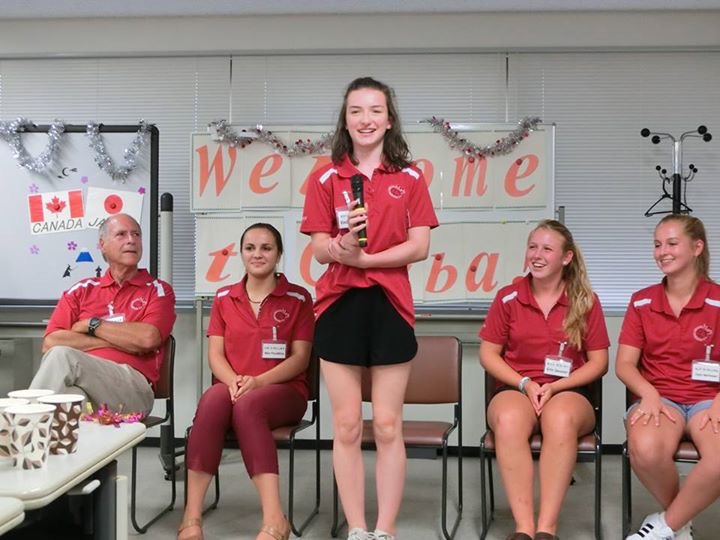 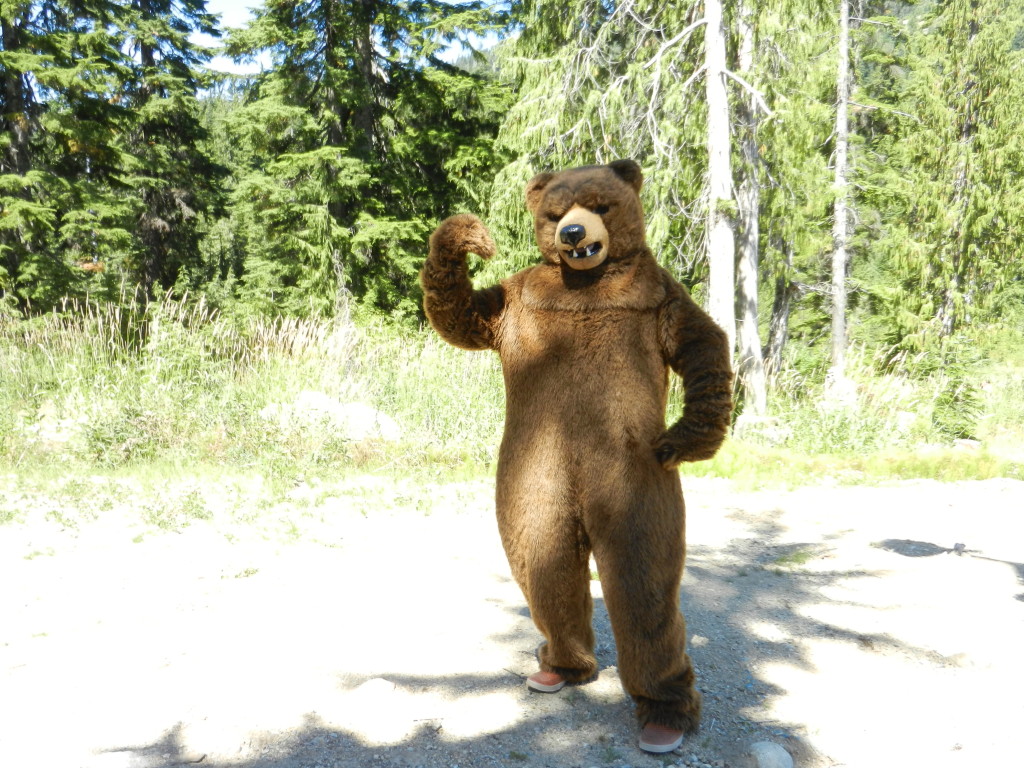 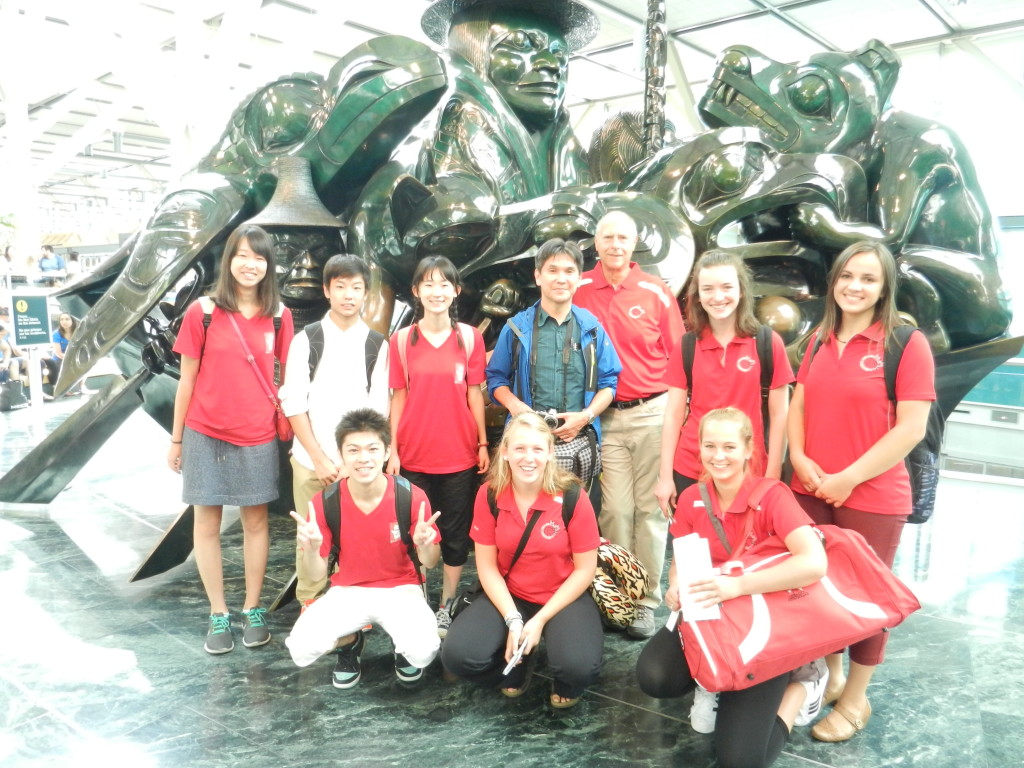 Our 2015 Students met up in front of the famous Jade Artwork at the Vancouver International Airport when they arrived and departed the country on the same day!